The Instructional Order of The Spirit's Book 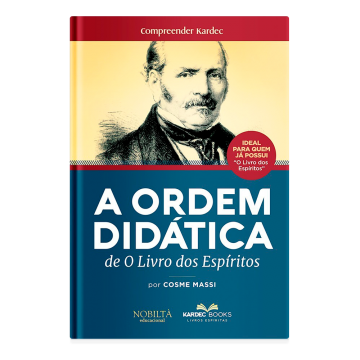 BUY NOW
We will treat of "The Spirits' Book, by Allan Kardec.

For over 30 years, writer, speaker and scholar of the Spiritist Science and Philosophy based on Allan Kardec. Visionay of IDEAK - Institute for the Diffusion of Spiritism Allan Kardec, and KARDECPEDIA – a multilingual and free online platform for the study of the works of Kardec. Author of educational materials and spiritist sites (CDs, DVDs, seminars, lectures and debates). Author of Spiritist publications and the following books that have been helping thousands of people study more and better "The Spirits Book": "The Structural Order of The Spirits’ Book" and "Spirit and Matter: Philosophical Dialogues on the primary causes."
ABOUT ALLAN KARDEC

The Instructional Order of The Spirit's Book 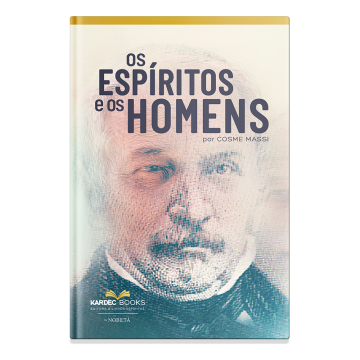 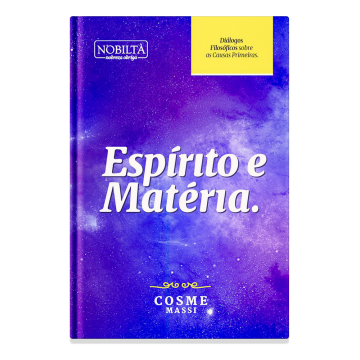 Learn more about what we do and participate!